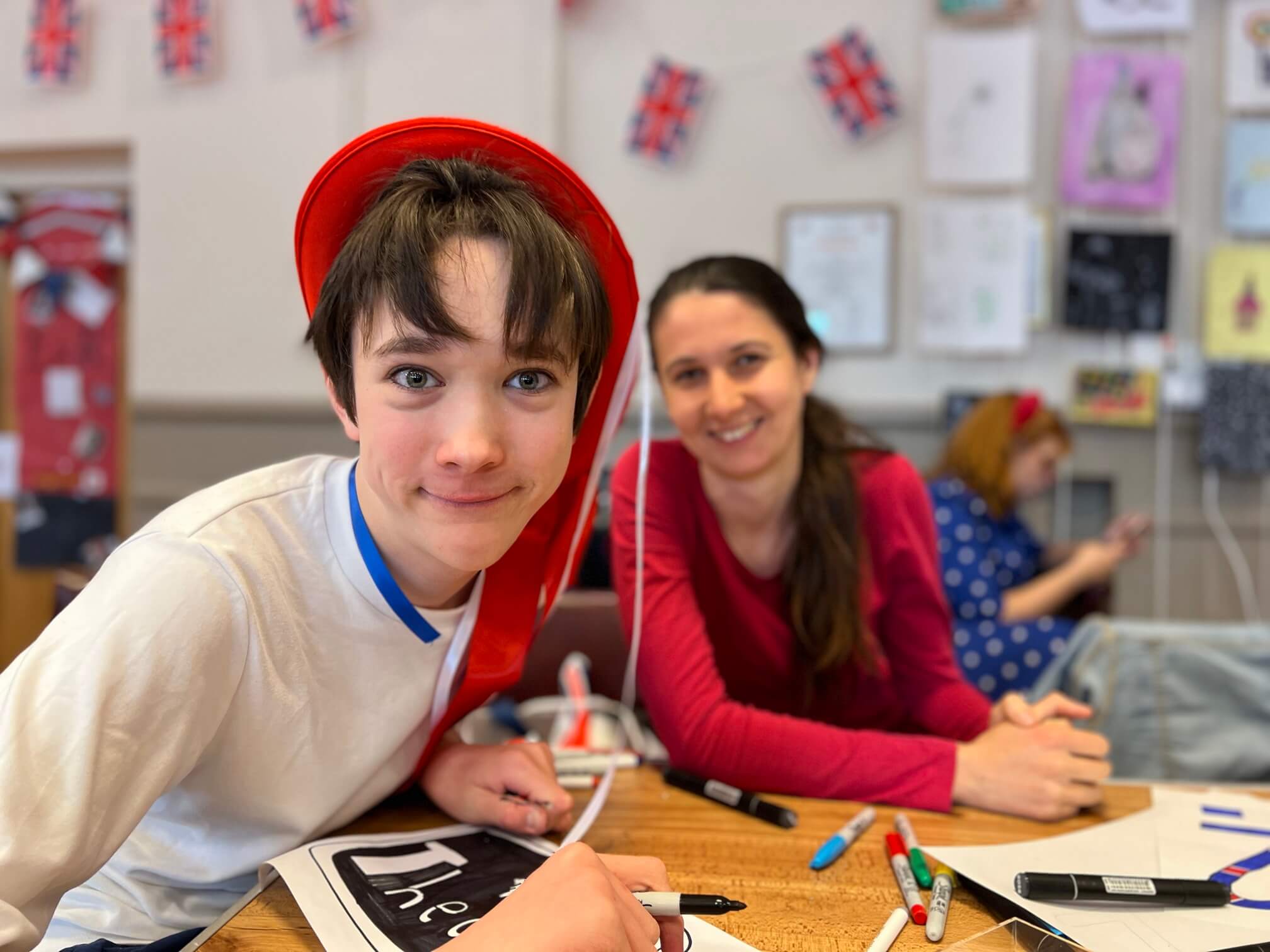 Wemms celebrate Queen's Platinum Jubilee with all staff and students adorned in a blaze of red, white and blue, descending upon the Ashtead Peace Memorial Hall and working together to set up the stalls and beautifully designed flats. We had sterling work put in by a variety of students in their band practice, whilst other students devised thoughtful, practical ways of decorating tables and putting the finishing touches to activities for parents, siblings and students to participate in later on in the Fayre. A big shout out goes to all staff and students who made the morning a happy, hard-working time: hanging flags, entertaining us with their music, creating quizzes, helping get the flats on stage, jazzing activities up (or creating them from scratch), helping setting up the scavenger hunt, drawing signs as well as making sure the information signs on each table stood up straight, instead of falling over.

The hall was buzzing with happy voices and content chatter, and allowing the students invaluable time to socialise with one another for longer than a half-hour break. It was wonderful to watch them spend time with each other, hug each other, and generally enjoy each other's company.

Vice-Principal Gail kept us all on schedule as lunch arrived in a flurry of sandwich-laden plates. We crowded round to sample several kinds of sandwiches, sausage rolls, crisps, cake, some unusual-looking delicacies that suddenly appeared on the table and were quickly devoured. Despite the numbers of Wemms members crowding round the heavily laden tables, the food vanished unexpectedly slowly; there was so much of it, even after we had all eaten plenty, a plentiful plethora still remained! The feast lasted long into the afternoon, with food being available for friends and families when they arrived.

The afternoon Jubilee Fayre kick-started with an introduction followed by creative contributions by the musical department, with four different bands playing a wide range of music from the last 70 years of the Queen's reign. Meanwhile, those parents and family members who were not admiring their children playing in the band, travelled round the stalls, admiring the students' handiwork, posters and trying out some of the activities on display. One brave parent gave the scavenger hunt a go, despite the difficulty of finding the right posters in a sea of information posters about the Queen's 70-year-reign. The afternoon was brought to a heart-warming close, with Vice-Principal Sharon announcing the prestigious Pearson awards for three of our wonderful Wemms staff, who had made an outstanding contribution to the school and the students.

Our Chair of Governors rounded the celebration off with a reminder of what we were celebrating (the Queen's Jubilee) and why we were all there, for the students who had worked so hard this year to overcome both academic and personal challenges to excel at what they do. They are highly valued and they reminded us today of why we are so proud of them. 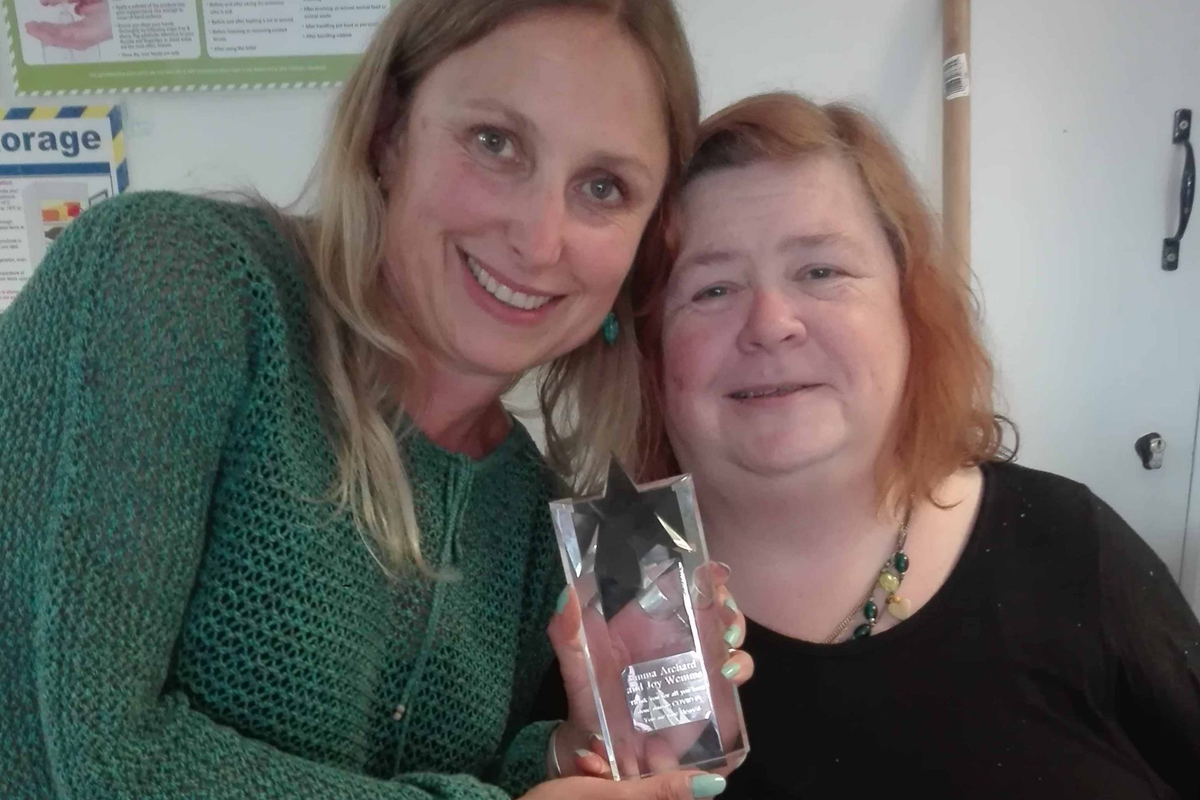 Joy and Emma win award for being ‘True Heroes’ during lockdown. 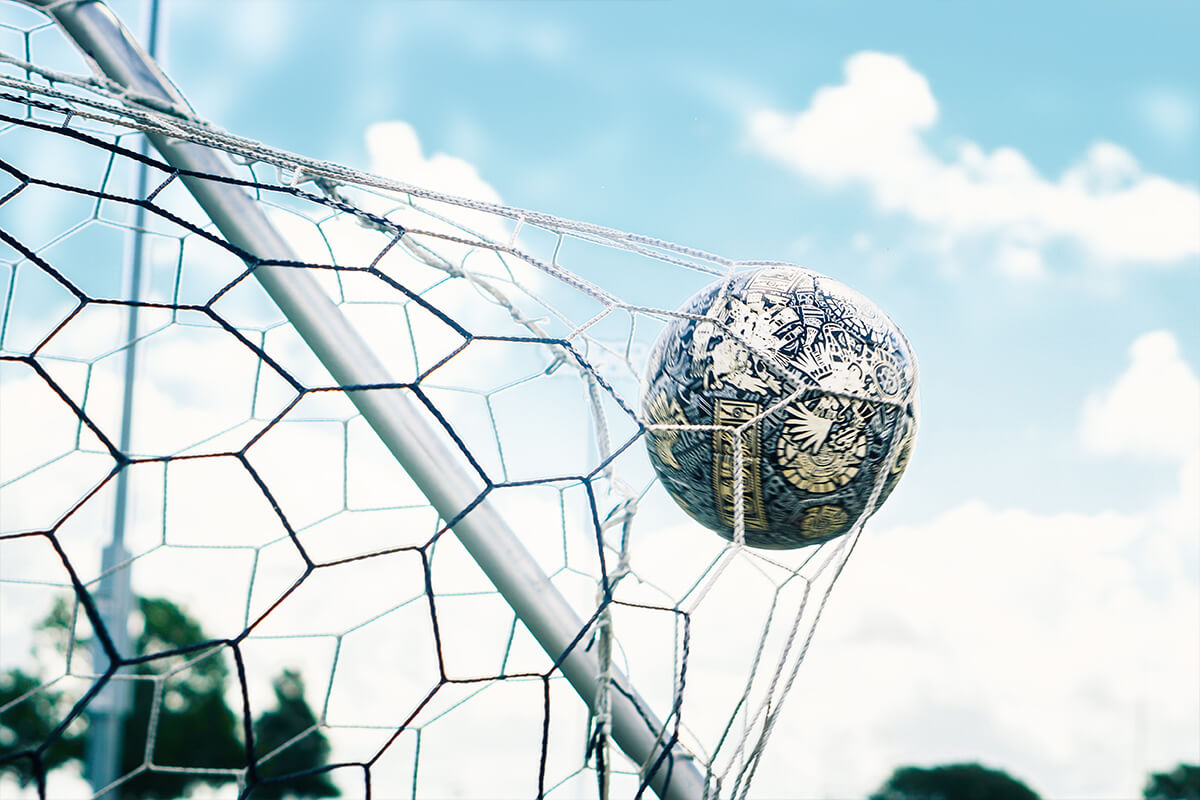 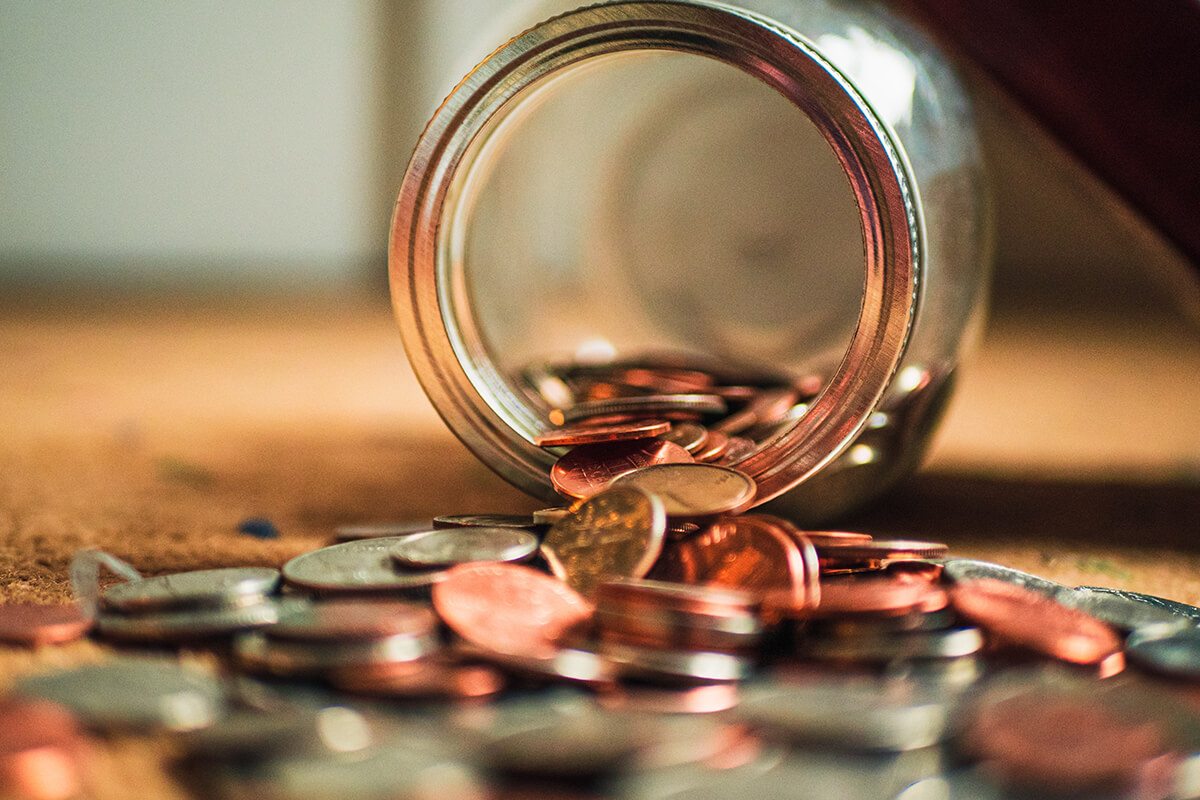