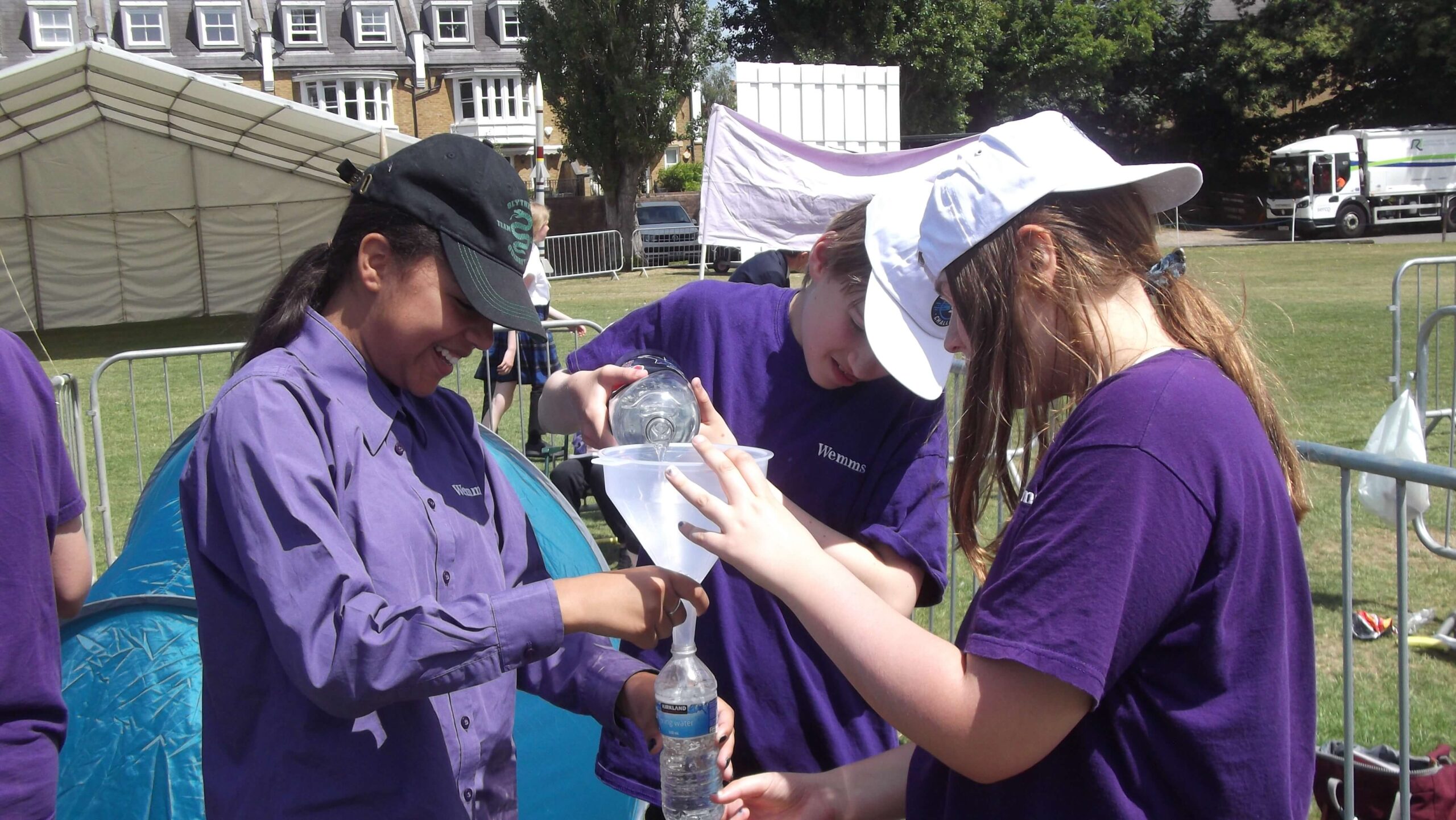 A small team of students from Wemms recently competed in a Water Rocket Competition. Hosted by NPL the event was held at the Bushy Park Sports Club in Teddington. Overall, Team Wemms’ rockets were so successful that one of them had to be left behind because it went so far!

The Wemms students built their rockets at Woodstock House, which will be their school’s new home from September 2022. They had to work fast as they only had a couple of hours to prepare and not much equipment. The team proved how resourceful they could be and made some wonderful and creative rockets. They taped together recycled plastic bottles and added some cardboard fins which they shaped themselves. To give each rocket its own identity and unique style, the students gave them names and decorated each one with fancy tape! Finally, they topped them off with half of a tennis ball! When they were all ready to go, they tested them out in Woodstock House’s beautiful grounds with two out of the five going much further than the 70 metre goal! Then it was time to go to the competition.

The team arrived at Bushy Park in time for a quick picnic lunch before the start of the official competition at 12.30 pm. Once the competitors had divided into two groups - girls and boys - round one kicked off. A number of rockets weren’t very successful during the first round, which included some of those created by team Wemms. Fortunately, the team quickly worked out that they needed more weight at the front of their rockets and managed to resolve the problem. And much to their excitement their rockets started to go even further than they thought they would! Then, all of sudden, round one was over.

Preparation for round two started with the team making technical tweaks based on what they had learned in round one. The rockets were all extraordinary and interesting. But next came the ultimate challenge – an egg had to be placed in one of their rockets and then the rocket had to be propelled as fast as possible keeping the egg safe and intact. Team Wemms pulled together and an egg was carefully inserted in one of their rockets. But unfortunately, they would never know if it survived and didn’t get broken. Victims of their own success, the team’s rocket flew so far and so fast that it wasn’t possible to retrieve it and it had to be left behind. The team could only speculate!

And that spelt the end of the competition. So, the team collected the rockets they could reach and their belongings before returning to school. What a fantastic day! The students are already planning their tactics for next year’s event.

There are no secrets to success. It is the result of preparation and hard work. Heartiest congratulations to Team Wemms on achieving the prestigious Flight Duration Award for the NPL Water Rocket Competition. We are extremely proud! 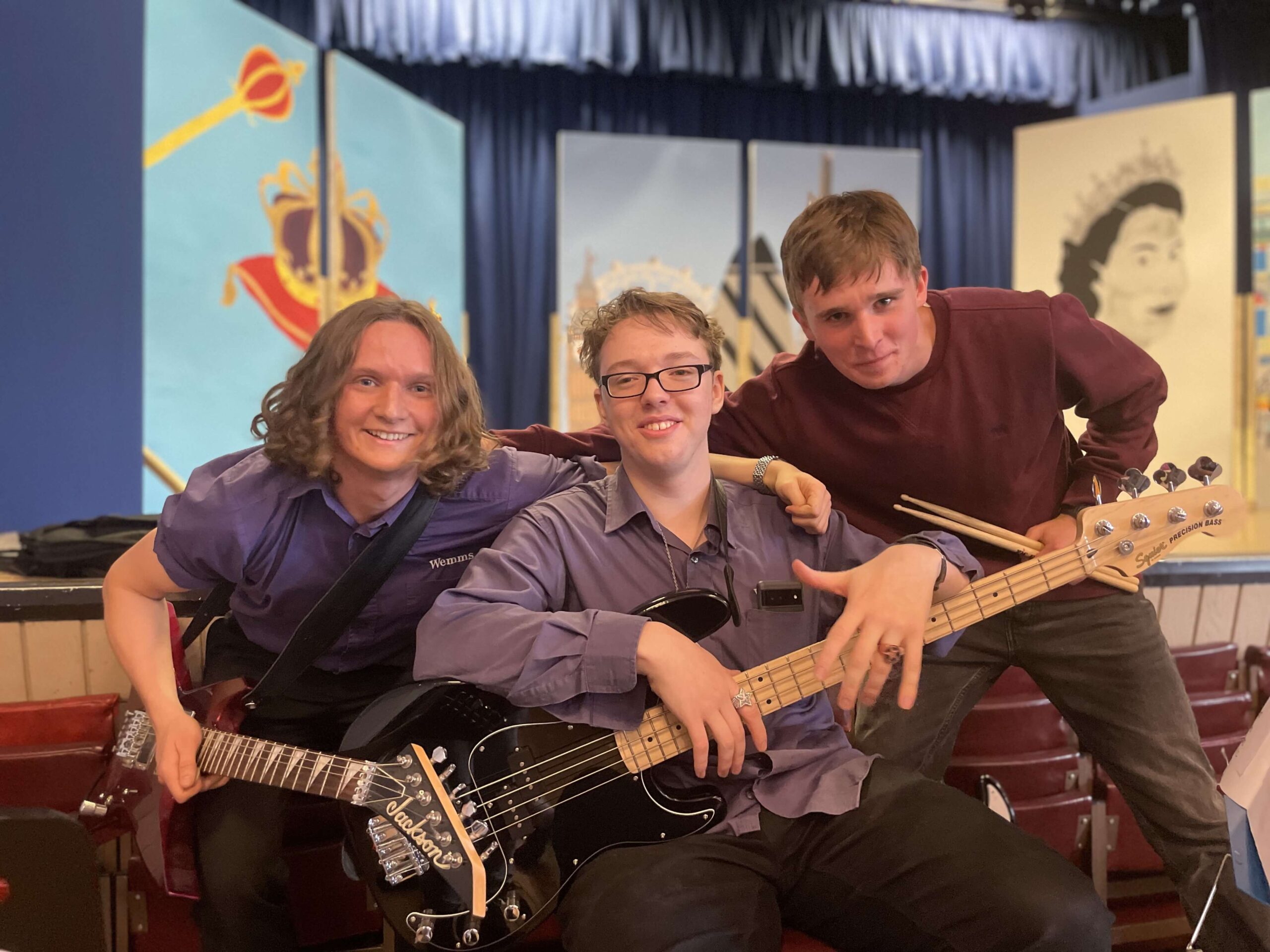 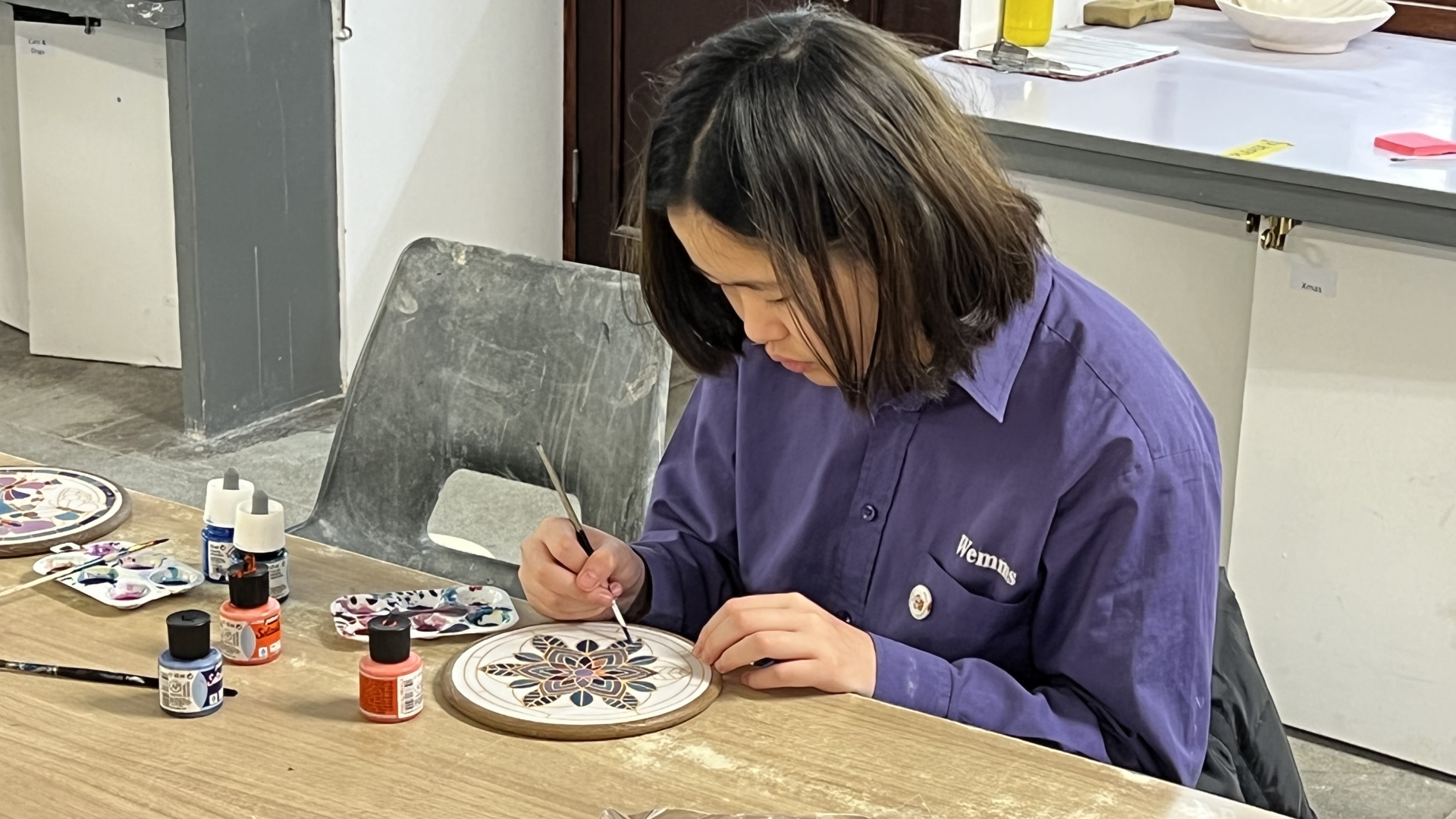